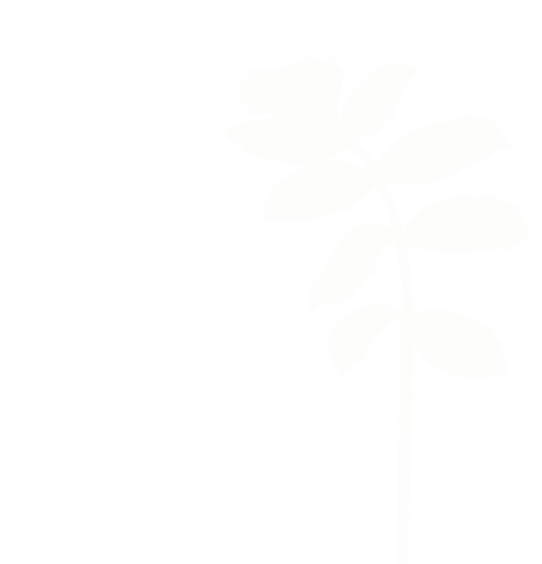 Your wellness hotel in the Dolomites

Hotel Zischghof in Obereggen has been owned by the Pichler family for more than 200 years. Being farmers in the Dolomites has always meant having to work hard and being prepared for tough conditions, and it was initially thanks to the small forestry and cattle business of the family that the hotel was able to survive.
A beautiful part of the hotel is its chapel, which was built in 1895 and is one of the most photographed attractions in the region around Obereggen.
Another highlight is the hotel’s own Gerold spring, which provides fresh, clear spring water for us and our guests every day of the year!

In 1972, Alois and Elisabeth Pichler opened a small guest house. The place grew in popularity and quickly was turned into a hotel. 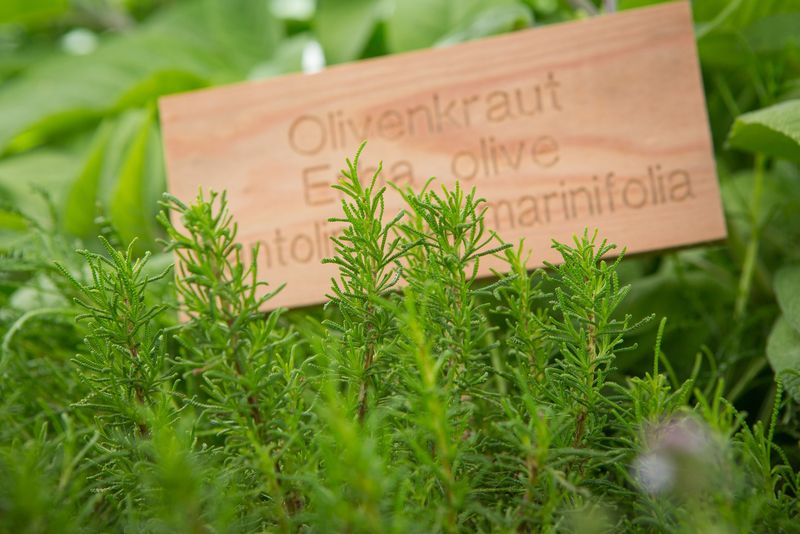 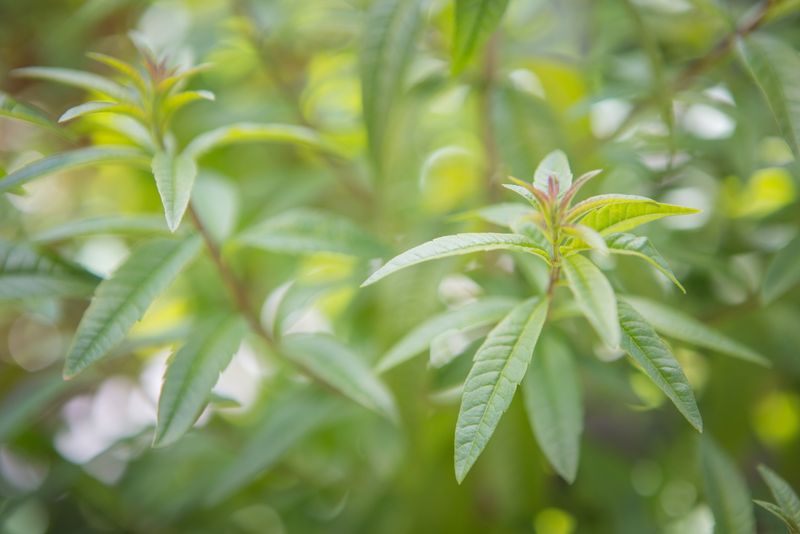 How glorious a greeting the sun gives the mountains!